Giant snakes bring the house down 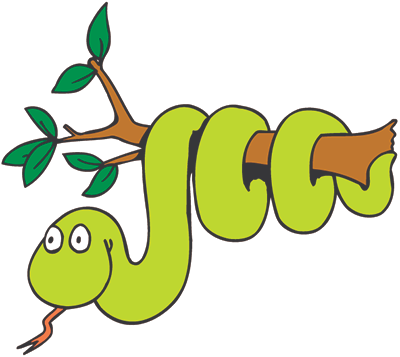 An Australian got a shock when he returned home to find two snakes had crashed through his ceiling and were slithering around his Queensland house.

David Tate found one snake in his bedroom and another in the living room – weighing more than three stone between them.

The BBC reported that it was thought the two male snakes could have been fighting over a female snake.

The householder said he had previously seen snakes basking in the sun on his roof.

Steven Brown, from North Brisbane Snake Catchers and Relocation, told the BBC: “We are just coming into our snake season as today is the start of the breeding season and snakes will only get more active as the temperatures rise into our summer period.”

He said that if people came across a snake, it was best to stand still and let the snake move on.
“All snakes want to do is escape any threat of danger,” he added.