Old MacDonald had an aviary 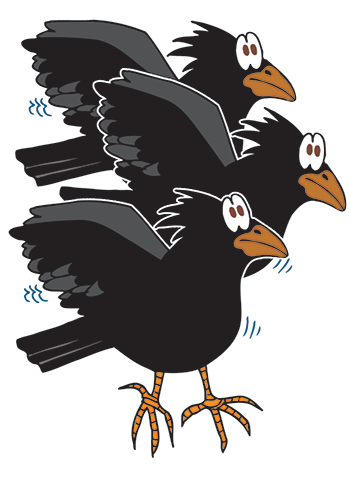 A firefighter has been raising three blackbird chicks in lockdown after their mother was knocked out of her nest and killed.

John MacDonald, deputy assistant chief officer at the Scottish Fire and Rescue Service, found the nest at the end of his garden after one of the chicks had fallen to the ground.

He told the Inverness Courier: “I phoned the Scottish SPCA and took advice about what to do.”
An officer came to the house to take them away, but when John asked how things were during the current lockdown, he explained that the charity was running an emergency service only. John therefore decided to look after and raise the birds himself.

He added: “They were in their nest to begin with, but I have made them a box with a perch on it so they can now move about a bit more.”