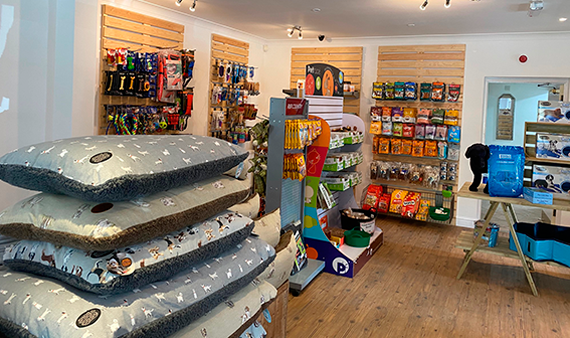 An Equestrian and country superstore in North Yorkshire is opening a new pet shop on Saturday (May 1).

R&R Country is unveiling its latest venture in the village of Hemingbrough and is hoping to raise money for charity during the launch.

The company has transformed an old fish and chip restaurant and given the building a facelift prior to the official opening, which will see customers being offered a 10% discount on dog products.

It will be running a raffle over the weekend to win a dog hamper filled with canine goodies, with money raised being donated to Jerry Green Dog Rescue.

Store manager Tina Addy said R&R Country felt it was important to support local charities, especially after the difficulties of the past year.

“We can’t wait to open up the shop this Saturday and hopefully raise lots of money for the fantastic charity, Jerry Green,” she added.

R&R Country is hoping to open an in-house dog grooming parlour in the near future.