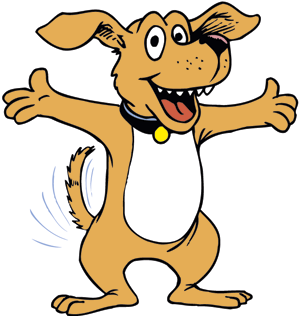 A golden retriever has been written into the history books – as he’s smashed the world record for holding the most tennis balls in his mouth in one go.

Seven-year-old Finley can fit a whopping six tennis balls in his mouth and his impressive feat means he’s beaten the previous record of five, which stood for 17 years and was held by another golden retriever from the US.

Finley’s has been recognised by the Guinness Book of Records and features in the 2022 edition.
Proud owners Cheri and Rob Molloy and their daughter, Erin, from Canandaigua, New York, US, told the Mirror  they were over the moon with their pooch’s skills and couldn’t be more excited to see Finley’s feat in writing.

Finley also has his own Instagram account, and the record-breaking dog shared his big news with his 47,000 followers.

Finley’s family – who have owned him since he was a 10-week-old puppy – said they spotted he could pick up lots of balls at once when he was two years old.