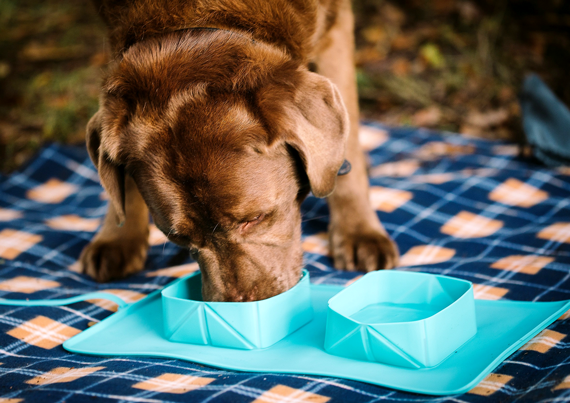 A trio of pet product entrepreneurs have won the first episode of the BBC’s new daytime TV show, ‘The Customer is Always Right’.

RollaBowl is the debut product from EasyPets, which was founded by dog owners Andrew Hibbert, Helen Davies and Louise Rodgers, who have been friends for more than 20 years.

“To be on a national TV programme is amazing in itself, but to win is even better,” said Andrew, who held a screening party for family and friends.

“Britain is a nation of pet lovers and we are delighted to have introduced thousands of viewers to our product, which makes walking and travelling with pets so much easier. We got amazing comments from the customers who unboxed, tested and scored the RollaBow – putting us in a great position to progress our ongoing conversations with major retailers and local independent stockists.” 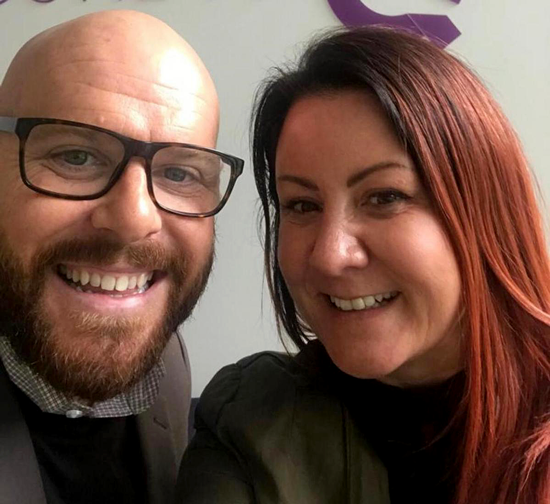 Filming took place on location at Andrew’s family home in Cheshire. He was joined by his wife, Rachel, and their children, as well as his business partner, Helen.

“We’ve got a Labrador called Ty and a German pointer named Beau; Helen brought her Labrador, Kaiser, Chihuahua Tink and Yorkshire Terrier Izzie along, too,” explained Andrew. “It was total chaos with all the dogs bouncing around when the camera crew turned up to film our back story.”

As the show aired, Helen and Louise were on a plane to China, where they are currently developing new products to add to the EasyPets range.

“My phone has been going crazy with texts, tweets and order confirmations ever since the show aired,” said Helen, who also runs EasyTots, a growing global brand specialising in baby feeding products. “It was inevitable that I would turn my attention to launching a pet brand to run alongside my baby products brand due to my love of dogs, and having a real understanding of what families and pet owners need.

“Our roll-up dog feeding mat with two integrated bowls and a water-resistant carry case is perfect for everyday feeding and portable for travel. We are proud to be the first to bring this concept to market in the UK; it’s a simple idea that works, so I’m not surprised it’s caused a stir. We are delighted with the public response and reviewers on the show have agreed on its practicality of use and uniqueness.” 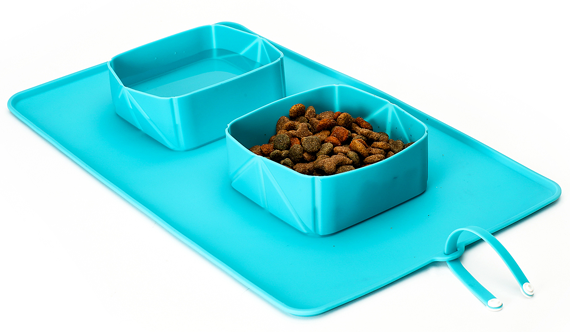 RollaBowl is suitable for small, medium and large-sized dogs weighing up to about 80lbs (40kg). It is made from 100% high-end food-grade silicone that is BPA, lead and phthalate-free.

“We designed RollaBowl because we wanted to keep our own dogs fed and watered at home and on the go; now we’re on a mission to help other pet owners do the same,” added Helen, who was named Female Entrepreneur of the Year at WeAreTheCity’s Rising Star Awards.
“‘The Customer is Always Right’ has been an incredible experience and we are so grateful to the producers for the platform it has given us; now we’re excited to see where RollaBowl takes us next.”

‘The Customer is Always Right’ is presented by former ‘Homes Under the Hammer’ boss Lucy Alexander. The show’s aim is to invite British entrepreneurs to put their products to the customer test. The episode featuring EasyPets can be viewed on BBC iPlayer.