Have you had great support? 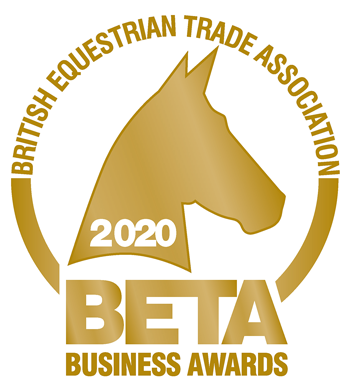 Stubbs England has returned as sponsor of the Nutritional Helpline of the Year award – one of the British Equestrian Trade Association’s 10 Business Awards – for a second year.

The search is now on to find the winners. Retailers and their customers who have received outstanding support and advice from a feed company helpline can reward its great customer service by putting it forward for recognition.

Nominations for the Stubbs England Nutritional Helpline of the Year award should be made by November 18. Forms can be downloaded at beta-uk.org or STUBBSENGLAND.com

Winners of the BETA Business Awards will be announced during the 2020 BETA Gala Dinner, at the National Motorcycle Museum, near Birmingham, on January 20.