BETA a winner at Bramham 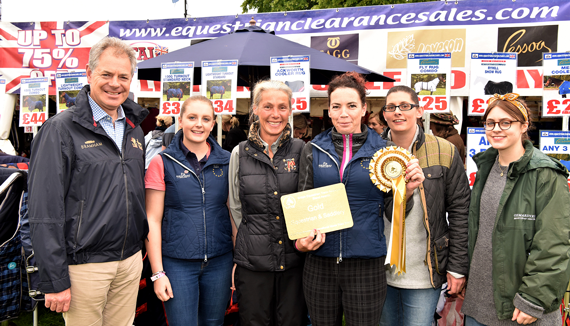 The British Equestrian Trade Association was a supporting sponsor for the first time at this year’s Equi-Trek Bramham International.

The event, held for the seventh year, took place in Bramham Park, West Yorkshire, from June 6-9. 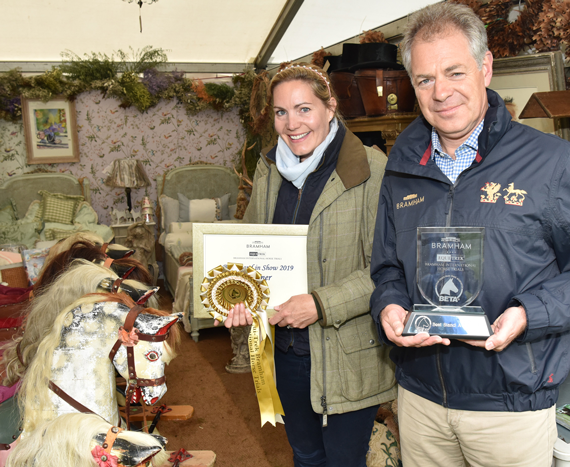 BETA carried out free riding hat and body protector checks on its stand, while highlighting its work and initiatives, designed to help the equestrian community.
Visitors received BETA goody bags, Bramham rosettes and, in exchange for donations to the Riding for the Disabled Association, doggy bandanas.

As part of its commitment to supporting the equestrian trade, BETA hosted the Best Stand Awards. 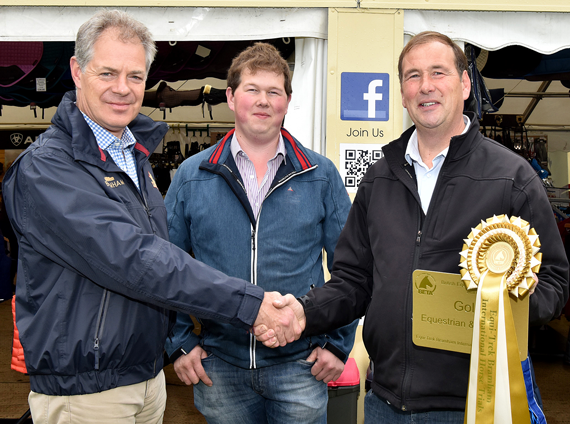 Ayr Equestrian’s Elliot and Kevin Galbraith get a gold standard