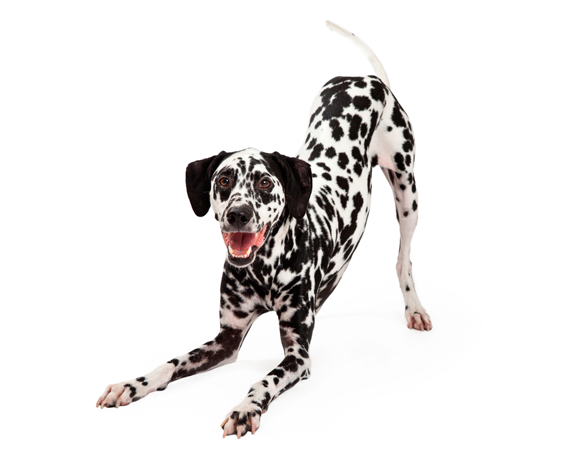 A new ‘Cruella’ blockbuster has increased the number of Google searches for Dalmatians by 800%, according to new analysis from e-commerce specialist Salesfire.

The distinctive dogs, famed for their white coat and black spots, accompany Emma Stone in the film, which was released in UK cinemas on May 28.

The number of Google searches for ‘Dalmatians’ increased by a whopping 800% from in just four days and are currently on track to be the highest since 2004.

Data collected by Salesfire’s TrendDesk platform found there has been a further 51.2% increase in visitors to animal and pet sites in the four days after the film was released in cinemas.

The movie, which has had glowing reviews, is one of the first to be shown in the cinemas since they reopened on May 17 and has also been available for premium members of Disney+.

The surge in popularity comes after The Kennel Club called for a responsible approach to puppy buying in the wake of ‘Cruella’. In 1997, animal shelters around the country reported sharp increases in the number of unwanted Dalmatians after a surge of registrations following the popularity of the live-action ‘101 Dalmatians’ film in 1996.