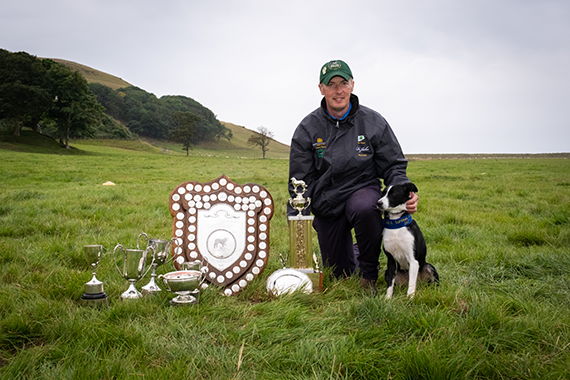 All dogs are different and CSJ’s nutritionist advises handlers and owners on which options of CSJ’s comprehensive range may best suit their dogs depending on activity and age etc, and continues to be on hand to discuss which product or combination gives best results for their particular dog.