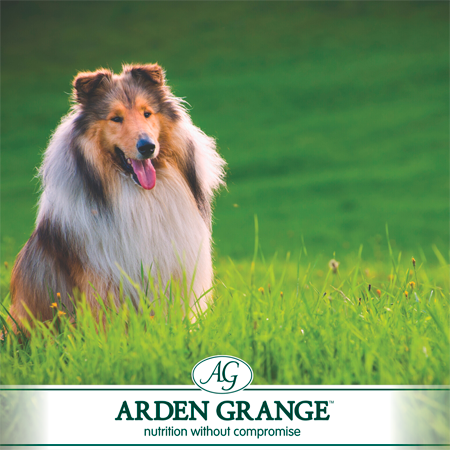 Arden Grange is once again an official sponsor of Crufts, which is being held at the NEC, Birmingham, from March 5-8.

Apart from show offers, Arden Grange will offer a new ‘spin the wheel’ feature, giving visitors the chance to win prizes on stand.

A spokesman said: “Drawing the crowds each year, Gill Raddings and her team of highly skilled stunt dogs will also be performing on the Arden Grange stand, three times daily.