Birds in lockdown due to avian flu 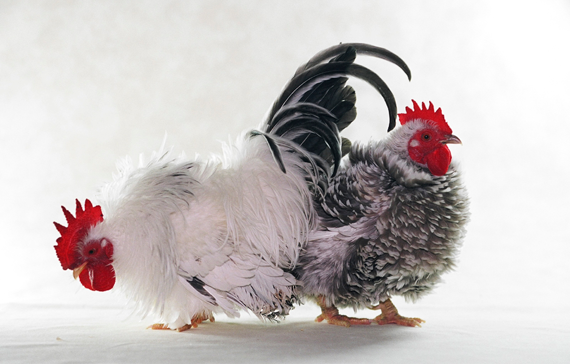 There are currently 66 cases of the H5N1 virus in England, as well as confirmed cases at five locations in Scotland, three in Wales, and five in Northern Ireland (Defra figures 12/01/22). The outbreak was first reported in October 2021.

Defra has introduced strict biosecurity measures for the trade and is also advising the public not to touch, move or transport sick or dead birds.

The first person in the UK to catch the new strain has been named as 79-year-old Alan Gosling, a retired engineer who lived with about 20 ducks inside his home in Devon.

Gosling, who had about another 100 ducks living outside on his property in Buckfastleigh, noticed several birds falling ill in December, according to Devon Live. Subsequent tests by government department Defra were returned positive for the H5N1 strain, and the ducks were killed shortly after Christmas.

Strains of bird flu passing from birds to people is extremely rare, according to the UK Health Security Agency. It usually requires close contact with an infected bird, so the risk to humans is generally considered very low. Avian influenza can affect any bird, but the public is most likely to notice affected waterfowl such as swans, geese and ducks due to their size and visibility.