Stars come out for cat awards 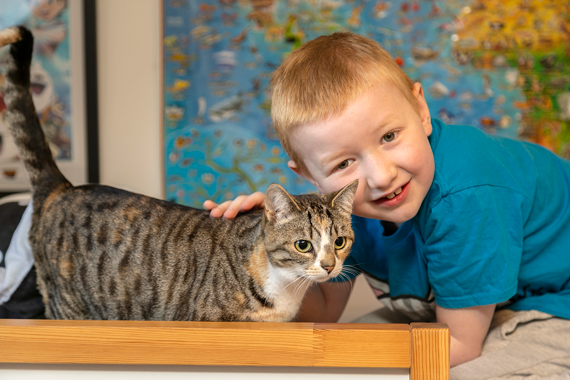 A host of cat-loving celebrities are set to attend this year’s National Cat Awards.

Former Arsenal and England goalkeeper David Seaman, Dragons’ Den star Deborah Meaden and actor Tyger Drew-Honey are among the judges at the event, which is sponsored by pet food company Purina.

Winners will be chosen from five categories – Hero Cat, Most Caring Cat, Furr-ever Friends, Outstanding Rescue Cat and Purina Better Together – before one of them is named National Cat of the Year.

Each winner receives a trophy, a £100 pet store voucher, a year’s subscription to Cats Protection’s The Cat magazine and three months’ supply of Purina cat food. 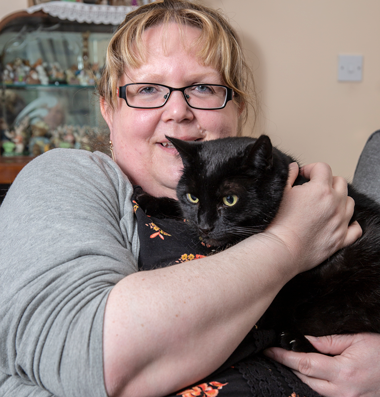 Two of the finalists are Walter, who raises the alarm when his owner suffers a diabetic seizure, and Chi, who helps an eight-year-old boy with autism cope with everyday life.

The National Cat Awards will be held at the Savoy Hotel, in London, on August 8.