Trade urged not to supply fish for ‘cultural’ practices 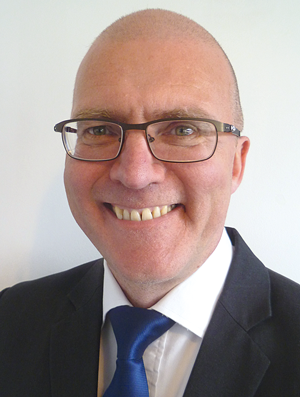 The trade body for the tropical fish industry has issued a new ‘position’ statement on the use of fish in cultural practices.

The Ornamental Aquatic Trade Association is aware that at certain times of the year wholesalers and retailers get requests from customers wanting to buy large numbers of fish (goldfish, for example, plus lobsters) to be used for cultural practices such as temporary display or ‘prayer release’ involving the release of animals into the wild.

OATA is urging its members not to sell fish if they believe the animals may be used for these purposes, because of welfare and biosecurity concerns.

“We understand that fish may be used in certain cultural practices but we would urge people to think about what will happen to the fish afterwards,” said OATA’s chief executive, Dominic Whitmee.

“While we, of course, think fish make great pets, we are concerned these fish are not bought primarily for this purpose. We are, therefore, worried for the welfare of those fish once festivities are over, especially if the fish are then released into the wild, which can have grave consequences for native wildlife and is against the law.

“Therefore, we are urging our members, including retailers and wholesalers who are asked for large quantities of animals, not to sell fish or other species if they believe they may be used in this way. It is not good for the fish or a good introduction to the great hobby of keeping fish.

“We would urge people to think of alternative ways to help support animals, like making a donation to conservation charities such as The Pet Charity, Shoal Conservation or Project Piaba.”

The full position statement can be found here on OATA’s website.