OATA has handed out its second Stakeholder Engagement Award to Rob Quest of Heathrow’s Animal Reception Centre in recognition of his long-standing work with the industry.

The OATA team wanted to acknowledge the work Rob has done over many years, both at the airport to help ensure the smooth passage of fish arrivals into the country and his expertise in local authority licensing, helping OATA to set up the first Primary Authority scheme for pet shop licensing.

“Rob has always put the welfare of animals to the fore, looking at practical opportunities to ease their transit through the border, ” said OATA’s chief executive Dominic Whitmee. “His approach, whether about the Primary Authority Scheme or in his discussions with OATA, the Companion Animal Sector Council and Government officials in Defra, local authorities and elsewhere, has always been to seek to identify sensible, pragmatic solutions to enhance animal welfare whilst also supporting the trade as much as possible.

“He’s always been approachable, even-handed and ready to discuss concerns, even in very pressured situations. To us at OATA these are the signs of a good partner, of someone who understands that positive outcomes can be achieved by maintaining good working relations with stakeholders. They are things we admire deeply in the people we deal with as an organisation.”

This is the second award OATA has presented to recognise officials who demonstrate the highest levels of openness, honesty, transparency and integrity in their dealings with the trade. Alasdair Scott of the Fish Health Inspectorate was handed the first accolade at AQUA 2021. 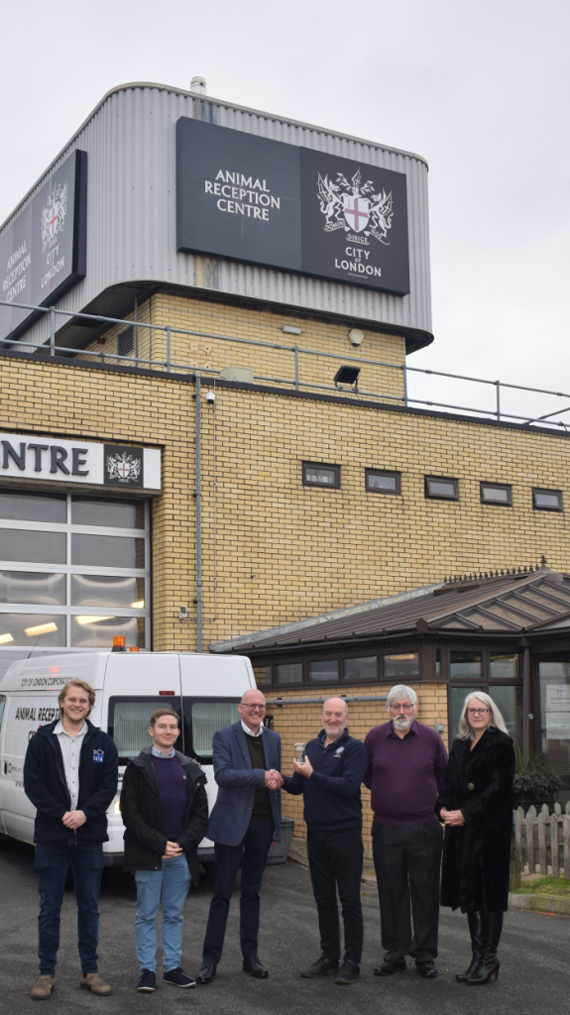