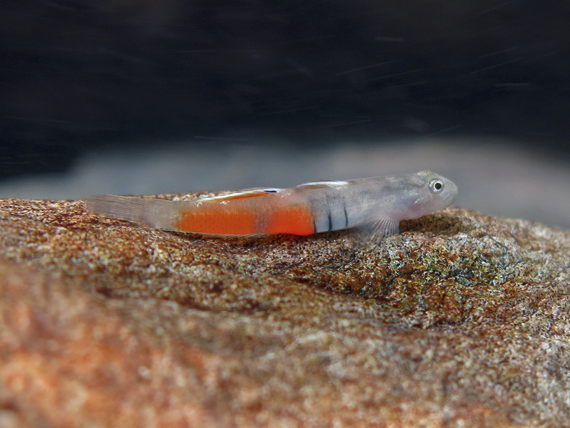 More than 200 new species of freshwater fish were discovered and described by scientists in the past year according to freshwater species conservation initiative Shoal.

Shoal’s ‘New Species 2021’ report itemises the 211 freshwater fish species described by experts in the past year, and dives into detail on a selection of the more unusual discoveries.

Species detailed in the report include the Mumbai blind eel Rakthamichthys mumba: discovered, ironically, at the bottom of a well shaft in the grounds of a school for the blind. It is bright red and has no eyes, fins or scales.

Also new is the wolverine pleco Hopliancistrus wolverine, which possesses three stout ‘odontodes’ concealed beneath its gill covers to stab anything that threatens it.

Harmony Patricio, conservation programme manager at Shoal, said: “Every discovery of a new species highlights the unique connections among all living things, enriching our lives and filling us with appreciation for the wealth of biodiversity our Earth supports. For conservationists, understanding these links between organisms is crucial in helping us prioritise where to act.” 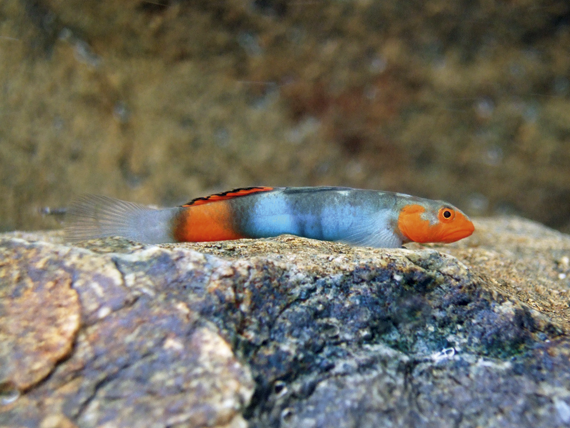