Breaking through the frost barrier 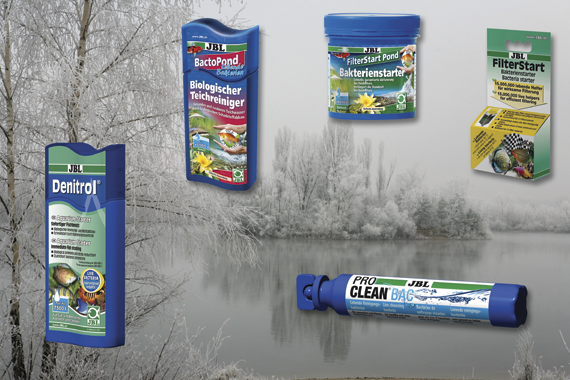 A microbiologist at JBL has succeeded in making JBL products with living bacteria frost-proof.

Previously in frosty conditions, JBL bacteria starters were delivered using special polystyrene heat packs or, in very low temperatures, could not be delivered. This is now a thing of the past, says the German company.

A spokesman said: “Degradation tests of ammonium and nitrite before and after freezing showed an identical degradation performance of 100%.”