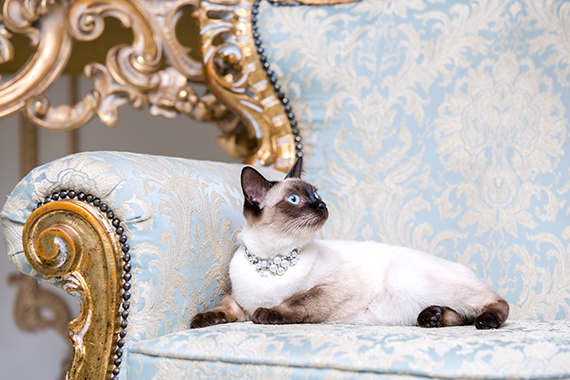 New research has shown that 44% of pet owners are planning to leave a significant amount of money to ensure the welfare of their pets after they die.

On average, pet owners are planning to leave £3,642 in a trust for their beloved animal, according to the research from Simpson Millar.

This is compared with the median UK inheritance left to next of kin of £11,000. With Statista data revealing there are 51 million domestic animals in the UK, calculations show that the nation’s much-loved pets could be set to inherit as much as £81.7m in owners’ wills!

Although you cannot directly leave money to your pets in a will, solicitors at Simpson Millar advise that you can leave money in a trust, which a selected beneficiary can then access to look after your pet.

As well as a trust for their pet, pet owners also plan to leave an average of £1,717 to a pet charity.

However, one in five owners (21%) have not planned to leave any money to ensure the welfare of their pets, and 20% have not yet thought about who will care for them when they die.

Leaving large sums of money to ensure the welfare of pets is also popular among celebrities and the wealthy – the richest cat in the world is reportedly a black cat named Blackie that inherited £7m in 1988 when his owner Ben Rea, an antiques dealer, left a good portion of his fortune to his beloved pet. TV host Oprah Winfrey will also reportedly leave $30m (£23m) to her five dogs.

Simpson Millar advises that if someone dies and there are no plans for their pet, it can cause problems for those looking after their estate. If there are no provisions for pets in a will, the executors are responsible for the animal and will be in charge of finding someone to look after the animal, be it a family member or rehoming charity.