Dogs in cars reminder as lockdown is eased 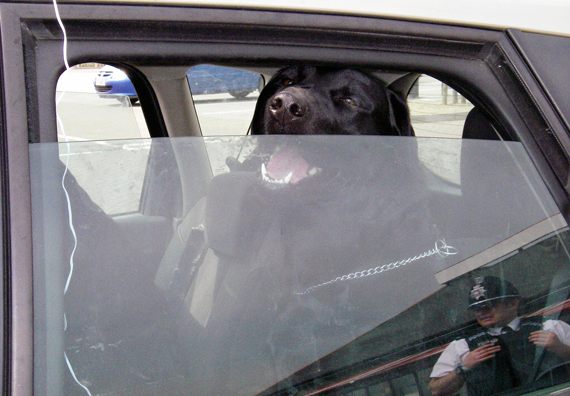 Animal welfare charities are urging the public not to risk their dogs’ lives as the weather warms up and the Government lifts some of the lockdown restrictions in England.

The Dogs Die in Hot Cars coalition group has launched this year’s campaign just a week after the the restrictions were eased, prompting many to return to work while families were told they could go out in their cars for exercise and leisure again.

It comes as forecasters predict another heatwave, with temperatures expected to reach the mid 20s this week.

July 6, 2022
We use cookies on our website to give you the most relevant experience by remembering your preferences and repeat visits. By clicking “ACCEPT ALL”, you consent to the use of ALL the cookies. However, you may visit "Cookie Settings" to provide a controlled consent.
Cookie SettingsREJECT ALLAccept All
Manage consent