12 of the best from BETA

The search is over and the winners of the 2021 British Equestrian Trade Association Calendar Competition can be revealed.

Judges considered hundreds of entries to find the final 12 photographs – one for each month of the year.

Amanda Smith won Best in Show with a shot of the South Yorkshire Police team at the Royal Windsor Horse Show. Amanda, from Ash Vale, Surrey, who works in the Brunei Stables at the Royal Military Academy Sandhurst, was delighted to hear that her picture had been chosen. “What a lovely surprise,” she said. “The image really highlights the great connection the riders have with their horses and one another.” 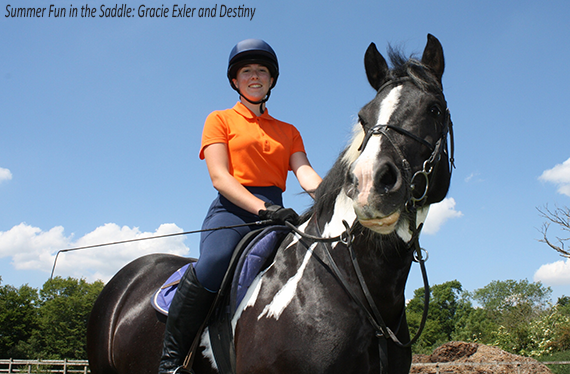 Winner of the calendar competition’s junior class – introduced this year – is 16-year-old Gracie Exler, from Crawley, West Sussex, who claimed an equestrian shopping voucher to spend at her local BETA retail member. Her photograph, Summer Fun in the Saddle, features Destiny, a pony she has shared for the past four years. The pair love nothing more than flying around a course of jumps and trotting down the centre line. “I am over the moon that my picture won,” she said. “It’s lovely to see memories captured in an image.”

“Thank you to everyone who took part. We received some wonderful photos, with entries getting better year on year. The competition is a fantastic celebration of amateur photography and has become an eagerly anticipated annual initiative, which brings us 12 months of great equestrian-themed images to brighten our homes and offices while helping us to keep up with the dates!”