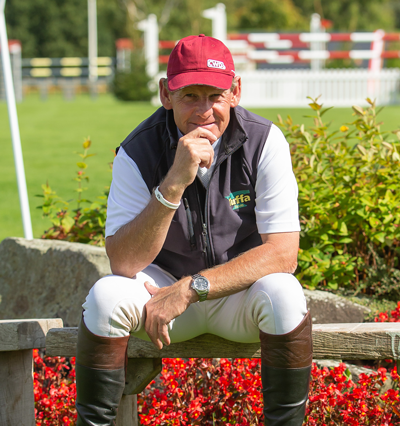 A team from equine nutrition specialist Science Supplements is competing in a five-mile relay race in memory of British showjumping star Tim Stockdale.

Science Supplements is the title sponsor of the All England Jumping Championships at Hickstead, in West Sussex, in September.

By taking part in the 10 for Tim relay, the company said it would raise at least £2,500 (£250 per runner), which would go towards The Tim Stockdale Foundation, established to give support to young people competing in the three sports Tim loved – cricket, equestrianism and golf.

The 10 for Tim race will be held at Hickstead’s Longines Royal International Horse Show on July 27.