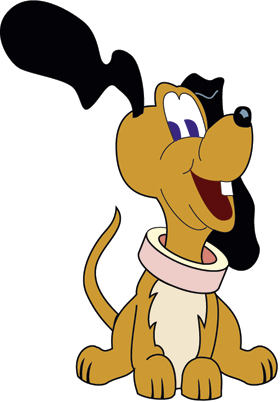 A video of an ex-sniffer dog has gone viral after it showed his reaction to the word ‘cocaine’.

The German shepherd, Dante, lives in Queensland, Australia, after being adopted when he retired.

But, according to ladbible.com, he’s clearly not left the crime-fighting life behind him just yet, as the hilarious footage proves. The video was posted on TikTok by Dante’s new owner, Davey Rutherford.

In the clip, Davey reels off a list, throwing in a curveball at the end. He says: “All right, shopping list.
Bread, milk, pasta, eggs, mayo, cocaine…”

Dante remains pretty chilled as his owner lists each item, staring out of the window in front of him. But when he gets to the Class A drug, Dante suddenly spins round to look at him accusingly.
“Just kidding,” Davey adds quickly.