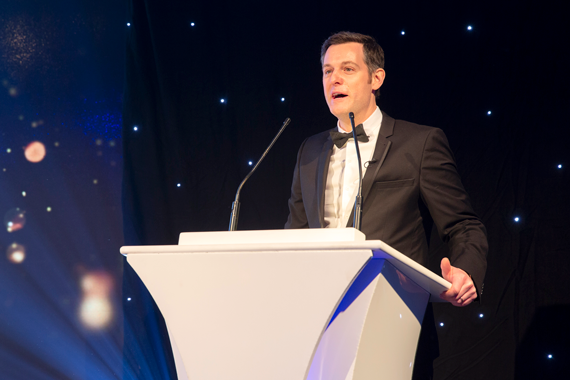 It’s the last chance to nominate individuals or teams for the Ceva Animal Welfare Awards 2019, which celebrate the achievements of welfare heroes from the farming, veterinary and charity industries.

The awards, now in their seventh consecutive year, are held to celebrate outstanding vets, vet nurses, farmers, animal welfare professionals and animal welfare teams who have gone above and beyond to enhance the health and welfare of animals. The winners and runners-up will be honoured at a ceremony on the eve of BSAVA Congress on April 3.

TV presenter Matt Baker, host of ‘The One Show’ and ‘Countryfile’, will be hosting the awards for the second consecutive year alongside head judge Chris Laurence.