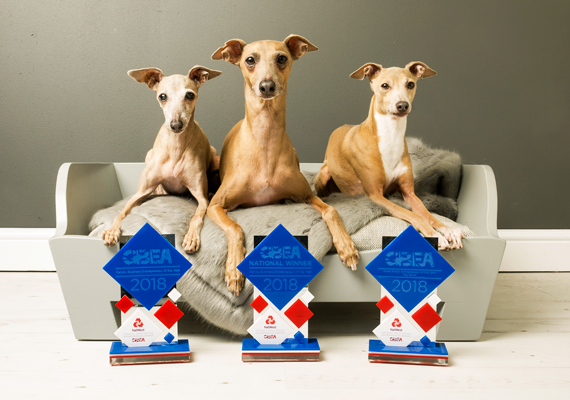 Founded in 2010, Christine and Jenny’s dog bed designs have been sent out from their Manchester headquarters to customers in more than 45 countries around the world.

Christine and Jenny beat fierce competition to make it to the national finals with more than 3,000 applications entered for the Natwest Great British Entrepreneur Awards. Now in its sixth year, Charley Chau joins an list of previous winners, many of whom are now household names. 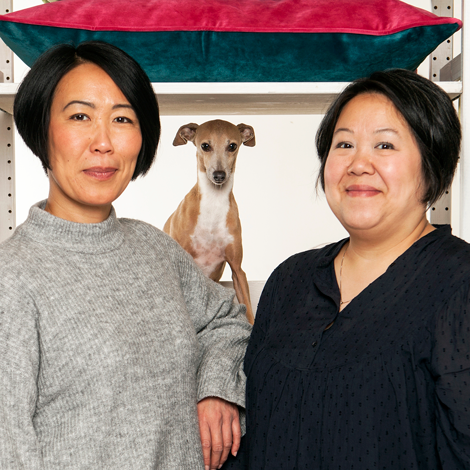 Christine said: “As two female entrepreneurs we are so thrilled to be recognised by the Natwest Great British Entrepreneur Awards. The UK may be one of the best places in the world to grow a business, but the odds are still stacked against women setting up small businesses – in facts, it’s reported that women are half as likely as men to be involved in starting one, so we are pleased to be recognised for taking the leap.

“It is an incredible honour – we’re two self-confessed crazy dog ladies doing something we love – accidental entrepreneurs! The list of national finalists are a powerhouse of inspiration, amazingly talented entrepreneurs, and we feel extremely lucky to have been named UK Family Business Entrepreneurs of the Year 2018 amongst such stellar company.

“For a pet lifestyle brand to be recognised in the awards just shows how much our industry has grown since we launched in 2010. To go from making a dog bed on the sitting room floor to having happy customers in over forty-five countries around the world, and now this wonderful award – what an incredible moment for Charley Chau.”