Say no to prize goldfish at fairs, says OATA 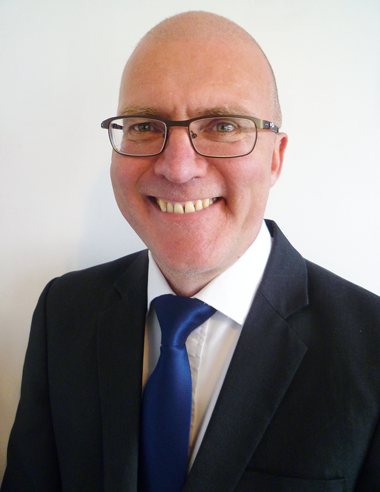 The Ornamental Aquatic Trade Association is urging people to refuse to accept prize live fish at fairs and is calling on local authorities to support its position that fish should not be given away in this way at places like fairgrounds.

As the fair season approaches, the UK trade body which represents the tropical fish industry is asking local authorities to check the terms of any licences issued to these businesses to make sure they comply with animal welfare standards.

OATA does not condone the use of live fish such as goldfish as prizes at places like fairs, says chief executive Dominic Whitmee.

“Fish are like any other pet and should never be taken on as an impulse, such as winning it from a fairground stall,” said Dominic.

“Fish are vertebrate animals which means they have the same protection from cruelty as other animals like dogs and cats. As the season for these forms of travelling entertainment starts to gear up we would ask local authorities to use their powers to prevent fish from being given away as prizes to an unprepared public.

“More importantly we would urge the public to refuse these fish if offered them as a prize because that may be the best way to stop this unsuitable practice for good.

“We know that in the past winning fish in this way may have been an introduction to the great hobby of fishkeeping but the world moves on. Goldfish are great for those with big tanks or garden ponds but they live for a long time so they are quite a commitment to take on.

“Winning one at a fair is not the right way to take on a fish which can live for 20 years if well looked after.

“There are plenty of beautiful and better ‘first’ fish to be found in a proper fish shop where you’ll also get expert advice and a helping hand to create a welcoming and properly matured tank ready to take on your new pets, which a prize fish won at a fair certainly won’t get.

“We feel strongly that anyone offering fish to the public should at least meet the conditions applied by the local council to pet shops in that area, such as stocking, holding and water quality criteria. We cannot see how these conditions can be achieved in a fairground situation so would urge local authorities to use what powers they have to stop this practice continuing in their area.”

The full position statement from OATA can be found on its website at http://www.ornamentalfish.org/wp-content/uploads/2015/04/Fish-as-prizes-apr-2015.pdf