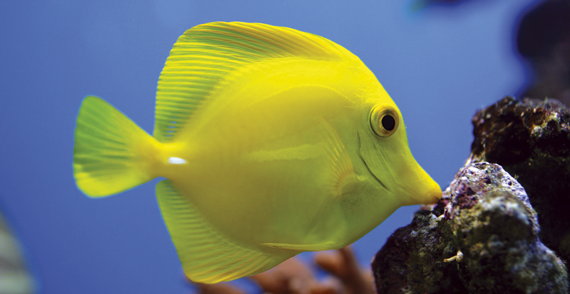 The industry has been under pressure from anti aquarium trade lobbies for years and now a circuit court judge in Hawaii has pronounced that even those with a commercial marine licence (CML) can no longer supply the trade.

The ruling was made pending an environmental review, and applies even though it is still legal to fish for these species for sport or consumption.

Marine aquarium distributors are already feeling the effects. One told reef2rainforest.com that the price of yellow tang had doubled just before the ruling as rumours spread, and was now increasing again.

He added that larger-than-normal orders were being made for any remaining Hawaiian marine fish, with fears that some distributors or retailers may sit on stock to await further price increases.

The only way to obtain yellow tang in future will be through limited captive-bred stocks, however this may not work for other endemic species such as Potter’s angelfish and flame wrasses, which can be found nowhere else.

The ban severely affects local fishermen and traders in Hawaii who are now out of work and it is unclear whether it will ever be lifted.